I considered myself lucky when I watched a 1965 film adaptation of Shakespeare's Othello with Laurence Olivier as Othello and Maggie Smith as Desdemona, because I believed (maybe wrongly) to have found a renowned English actor using an ejective plosive in a Shakespearean drama.
Act V, Scene 2 contains a dialogue between the two actors with these lines:

OTHELLO
By heaven, I saw my handkerchief in's hand.
O perjured woman! thou dost stone my heart,
And makest me call what I intend to do
A murder, which I thought a sacrifice:
I saw the handkerchief.
DESDEMONA
He found it then;
I never gave it him: send for him hither;
Let him confess a truth.
OTHELLO
He hath confess'd.
DESDEMONA
What, my lord?
OTHELLO
That he hath used thee.

Listen to the clip and concentrate on the last but one word:

Here's the word "used" with the word-final ejective (?) again:


What do you think? Ejective or no ejective?
posted by Kraut at 21:39 No comments: 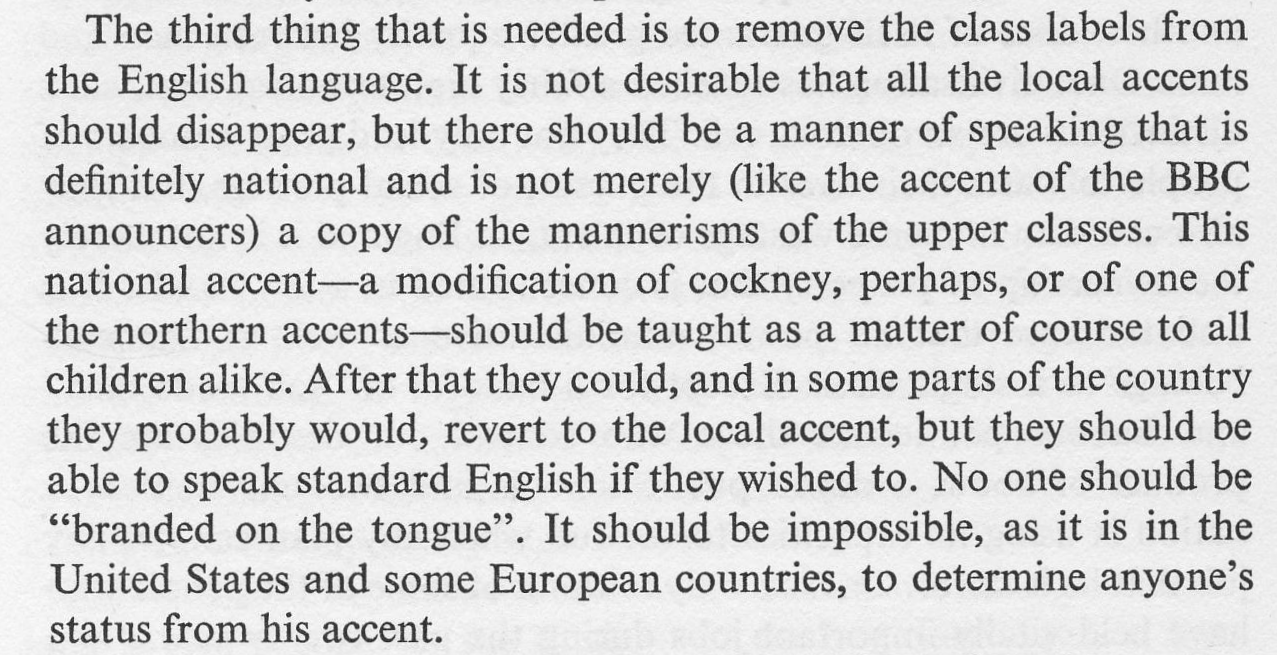