BUT can function as a
- conjunction: "He rushed to the post office, but it was already closed",
- preposition: "I can come any day but Wednesday",
- adverb: "We can but try and do our best" or
- noun: "I don't want to hear any buts from you".
BUT has one or more weakform pronunciations. What you find in the three pron dictionaries is this:

Jack Windsor Lewis's PhonetiBlog has an entry (no. 441), in which he lists additional weakform variants:


The conjunction, adverb and preposition etc but has only a single ordinary weakform /bət/. However, before a word beginning with a vowel, a form of but reduced to the consonantal cluster /pt-/ may sometimes occur in relaxt style where the original initial /b/ is devoiced to a /p/ which is merely an unreleased bilabial closure. Meanwhile the release of the /t/ is without aspiration [...].

Here are three excerpts from a TV film (credit: BBC4) on the famous lexicographer Samuel Johnson.

1. "/bət/ you can't, as it were, make decisions about which words should or should not be used." (speaker: Prof John Mullan, UCL)
2. "/bət/ in the course of his reading he found that - you know - some words had 20 or 30 or a hundred different applications [...]." (speaker: Henry Hitchings, author)

<Mrs> is a "title of courtesy prefixed to the surname of a married woman" as the OED (lemma: Mrs) tells us. The weakform pronunciation is ... ?
Well, the LPD indicates none nor do the EPD or the ODP. Jack Windsor Lewis in blog 528 lists these weakform variants: /mɪsz̩, mɪss̩/.
What about the strongform (variants)? Here's a quick overview:

(The recording of "Mrs" on the EPD CD is distorted.) 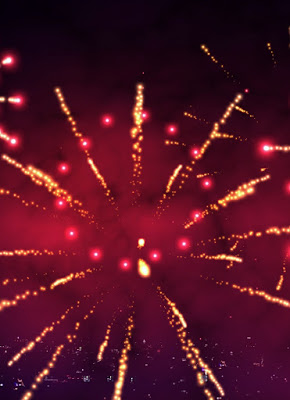 A Happy, Healthy and Prosperous 2017 to All My Followers!