Seasonal greetings to all of you! 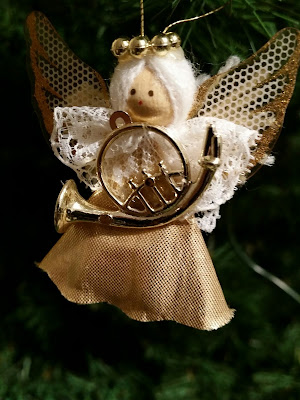 Pronunciation exercises for EAL students - no. 10

This blog is not about stressed people, but about stressed weakforms (or: weak forms). I found a video in which the speaker - art historian James Fox - uses the conjunction because in the sentence:


"In Japan [cherry] blossom is celebrated not in spite of its transience but because of it."

In this sentence he stresses both spite and because in these multi-word prepositions. In the case of because, however, he does not use the pronunciation typical of the accented (= strongform) version, but an unaccented /bə'kəs/. Listen: